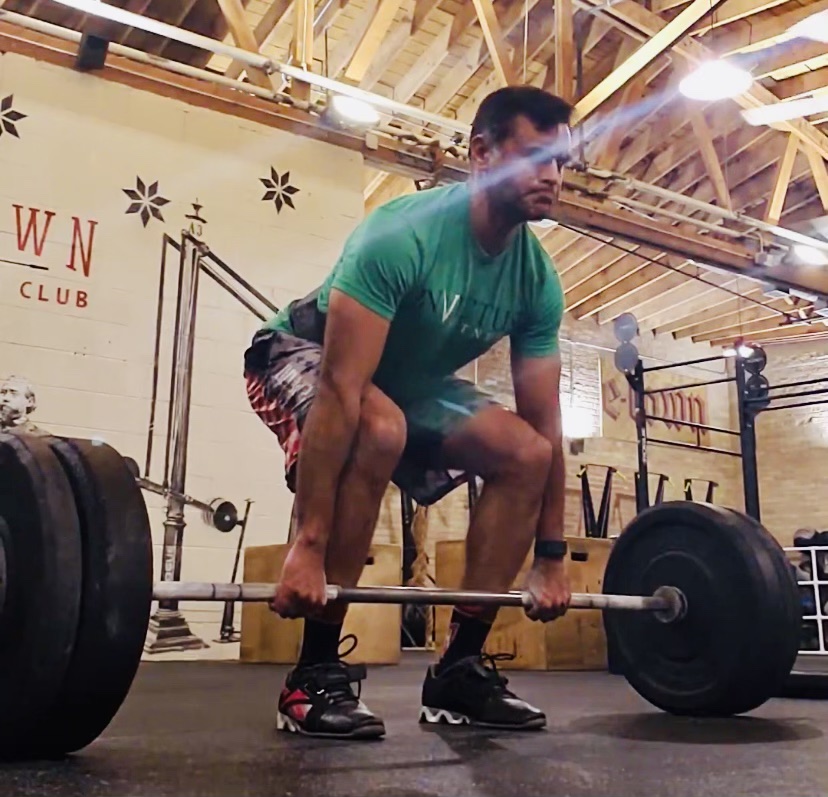 Alvin began his CrossFit journey in 2012 at River North CrossFit in Chicago. He found CrossFit after a lifetime of playing and coaching soccer, basketball, and multiple other sports, and he found the methodology and community to be the most compelling athletic experience he’d ever encountered. After 4 years as a CrossFit athlete, Alvin began coaching at CrossFit E-Town and continued until 2020.

Alvin joined the CrossFit Wilmette community earlier this year and is very excited to be coaching again. He loves sharing his passion for excellence in movement with all and “geeking out” on the finer points of various aspects with those who love to go even further.

Overall, Alvin’s goal is to assist every athlete coming to CrossFit Wimette in having “the best hour of their day” and building a base for lifelong fitness.

Alvin earned his MD from Northwestern University and BSc in biology from Brown University. When he’s not working out, he works in healthcare ed tech.